With nearly half of the female population due to experience some form of incontinence it’s no surprise that amongst these women are some well-known famous faces. 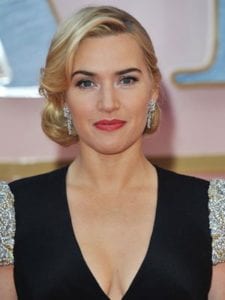 trampolines anymore because she suffers from stress incontinence. The actress openly talked about the situation putting it down to her body changing after having three children saying, “When you’ve had a few children, you know, it’s just what happens.” 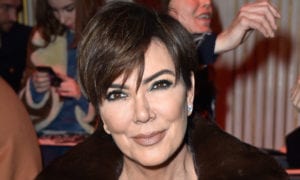 Kris Jenner
She’s not one to shy away from the reality of things, so it comes as no surprise that she’s vocal about her bladder condition. In fact, she’s aired on more than one occasion on her hit TV show, Keeping Up with the Kardashians, how she’s worn incontinence products to multiple Hollywood events.

Back in 2010, Whoopi became the face of a campaign called 1in3likeme.com, as she wanted to highlight how common the problem is, even among young women. Talking of her own personal experience with urinary incontinence she wanted to educate women that it happens to women of all ages and that there are ways to still live life normally with the problem. 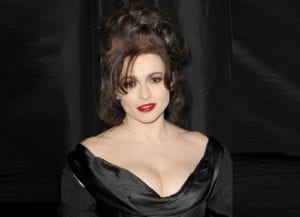 Helena Bonham Carter
You may know her better as Bellatrix Lestrange from the Harry Potter movies, but actress Helena Bonham Carter revealed she experienced light adult incontinence after having four children. She admitted to struggling during filming, especially when she was needed to scream in every scene. “You have pelvic floor problems after having a baby and bladder control is minimal. Every time I was needed to scream I wore nappies.” 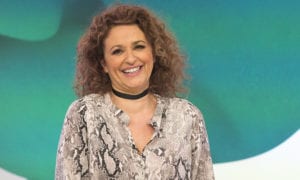 Loose Women presenter Nadia opened up in 2016 about how she had suffered from incontinence for a number of years and had accidentally had an accident during the show. She recalled another unfortunate mishap, explaining: “I remember once tripping over in a shopping centre. Tripping, and having a wee accident.” She also talked about how it affected her exercise routine, “It’s that funny point in your life
where you can only wear black to exercise classes.
No more pale grey sweatpants. Or patterned [clothes]
are good, because you know you’re going to go on the star jump.”

Giggle Knickers are a new super-soft, light weight, washable cotton knicker with a hi-tech protective panel that gives you total security without the bulk or bother of disposable pads. Designed to be discreet, absorbent and comfortable they let you get on with your day.

Perfect your Party Season style Which Christmas Party trend will you choose this season?

After a recent study revealed that a...

Are you ready to SPRING into action? Add Giggle Knickers® to your gym kit!

The spring equinox heralds the start of...

Work can be stressful enough without having...

For sales, returns & enquiries contact us using the form below or via: [email protected]